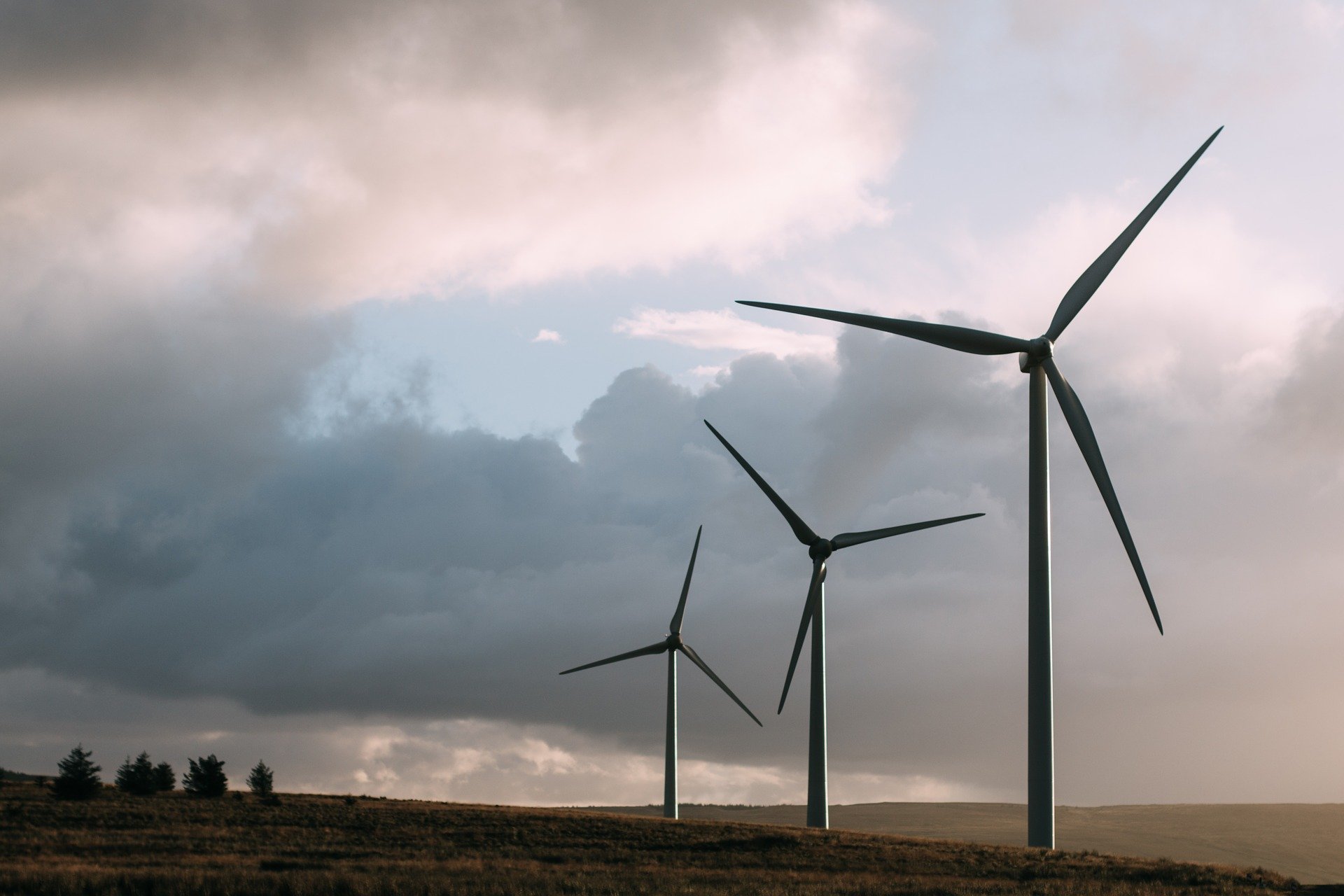 One of the biggest barriers to the development of renewable energy in Poland is the so-called distance act blocking the development of new wind farms. This is a consequence of the application of the 10H principle, i.e. the possibility of placing the windmills at a distance of not less than 10 times the height of the power plant at the maximum elevation of the rotor blade. As a result, the minimum distance from residential buildings for modern wind farms, with a peak height of 150–180 m, is approx. 1500–1800 m. The key amendment adopted in the draft amendment to the act provides that the absolute minimum distance between the windmill and buildings will be 500 m.

The renewable energy sector, however, has two other demands, the fulfillment of which would allow for the acceleration of the development of renewable energy sources. The first is to enable the construction of direct lines between industrial recipients and renewable energy producers, and the second is cable pooling, i.e. allowing the sharing of energy infrastructure between various generation sources, e.g. supplementing a wind farm with additional photovoltaics, which would allow the use of the existing connection capacity to build new power.

The first solution is also strongly supported by the energy-intensive industry, which would like to use green energy produced near factories and supplied bypassing the transmission network, but this topic is still underdeveloped, and the Energy Regulatory Office is not looking favorably on the second.