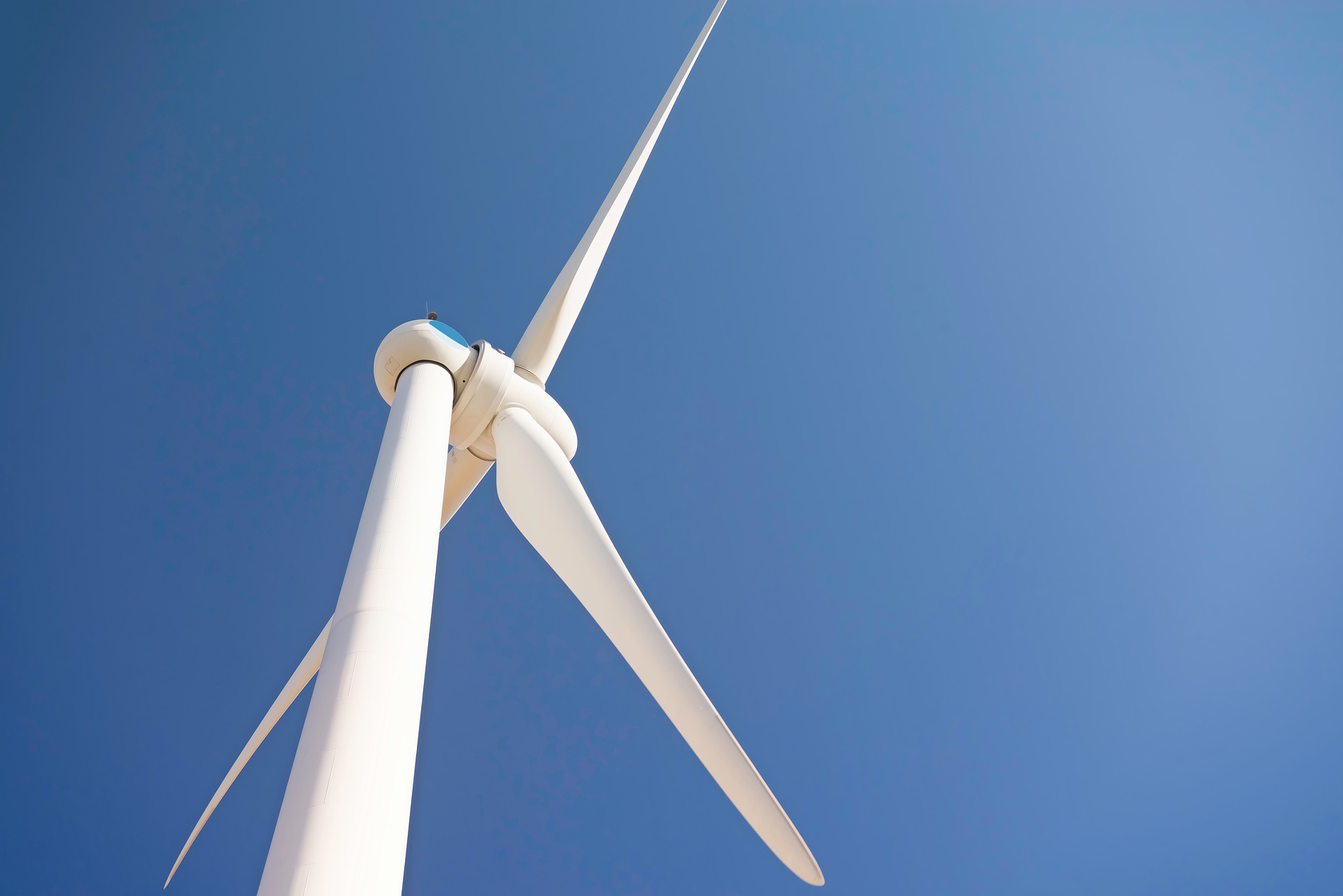 According to Deputy Minister of Infrastructure Marek Gróbarczyk, a key regulation will be signed this week, which will determine the allocation of further offshore concessions. In addition, decisions have been taken in the meantime to implement the offshore policy until 2026.

According to government plans, by 2026 approx. 6 GW of electricity will be fed into the grid as a result of the first stage of offshore operations. It was also agreed that Gdynia will be the offshore port.