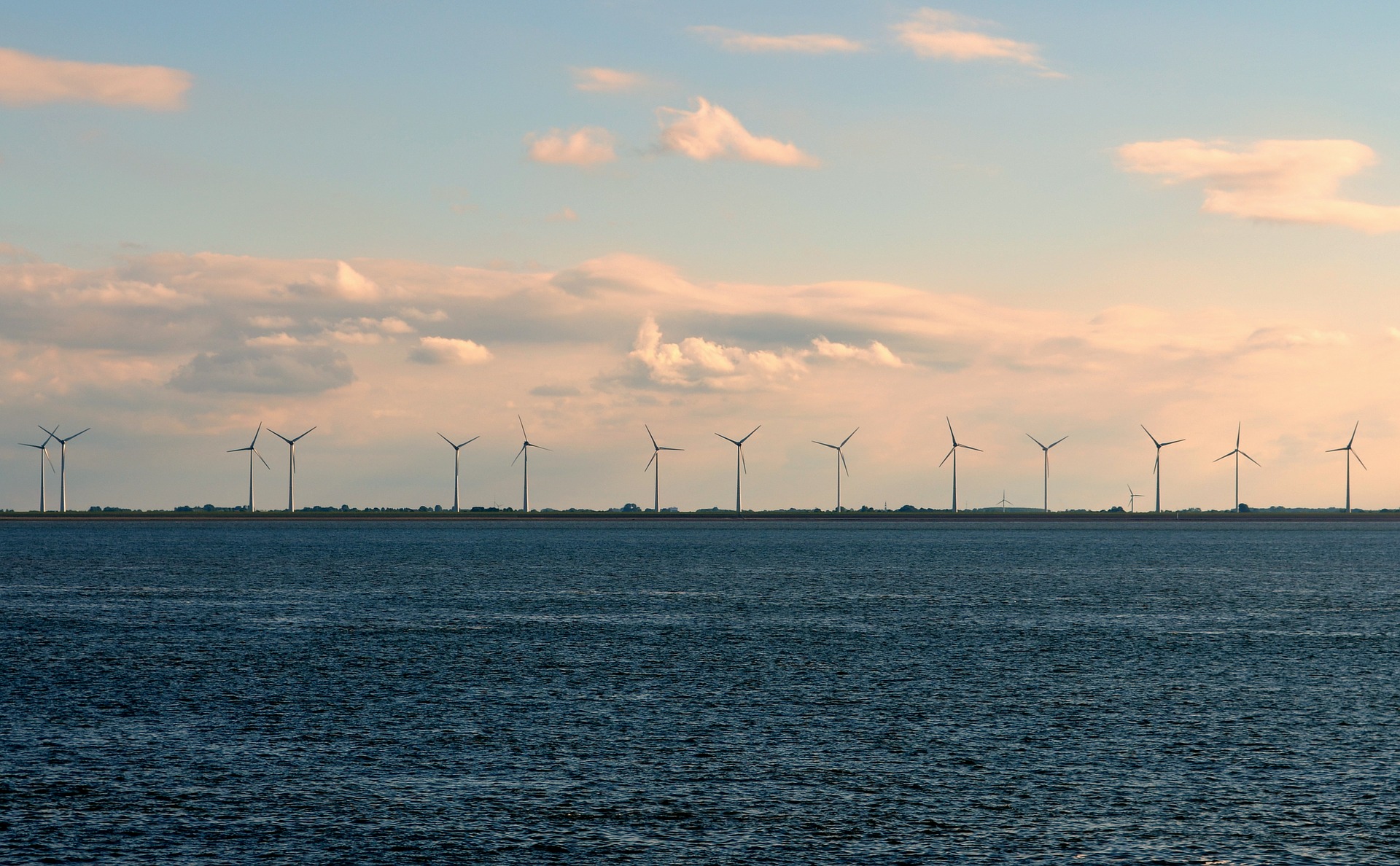 The ZE PAK and Orsted groups have signed a letter of intent regarding joint participation in the second stage of the offshore wind energy support system, in which the rights to 25-year contracts for difference will be granted through auctions planned for 2025 and 2027.

According to Zygmunt Solorz, the main shareholder and chairman of the supervisory board of ZE PAK, wind energy is one of the pillars of ZE PAK’s strategy to move to zero-emission energy production. The company is very pleased to be able to start working with Orsted as it believes it is one of the best partners possible.

ZE PAK will withdraw from coal energy by 2030 at the latest, and then join the rapidly growing green hydrogen market to help decarbonise other sectors, such as transport and heavy industry.