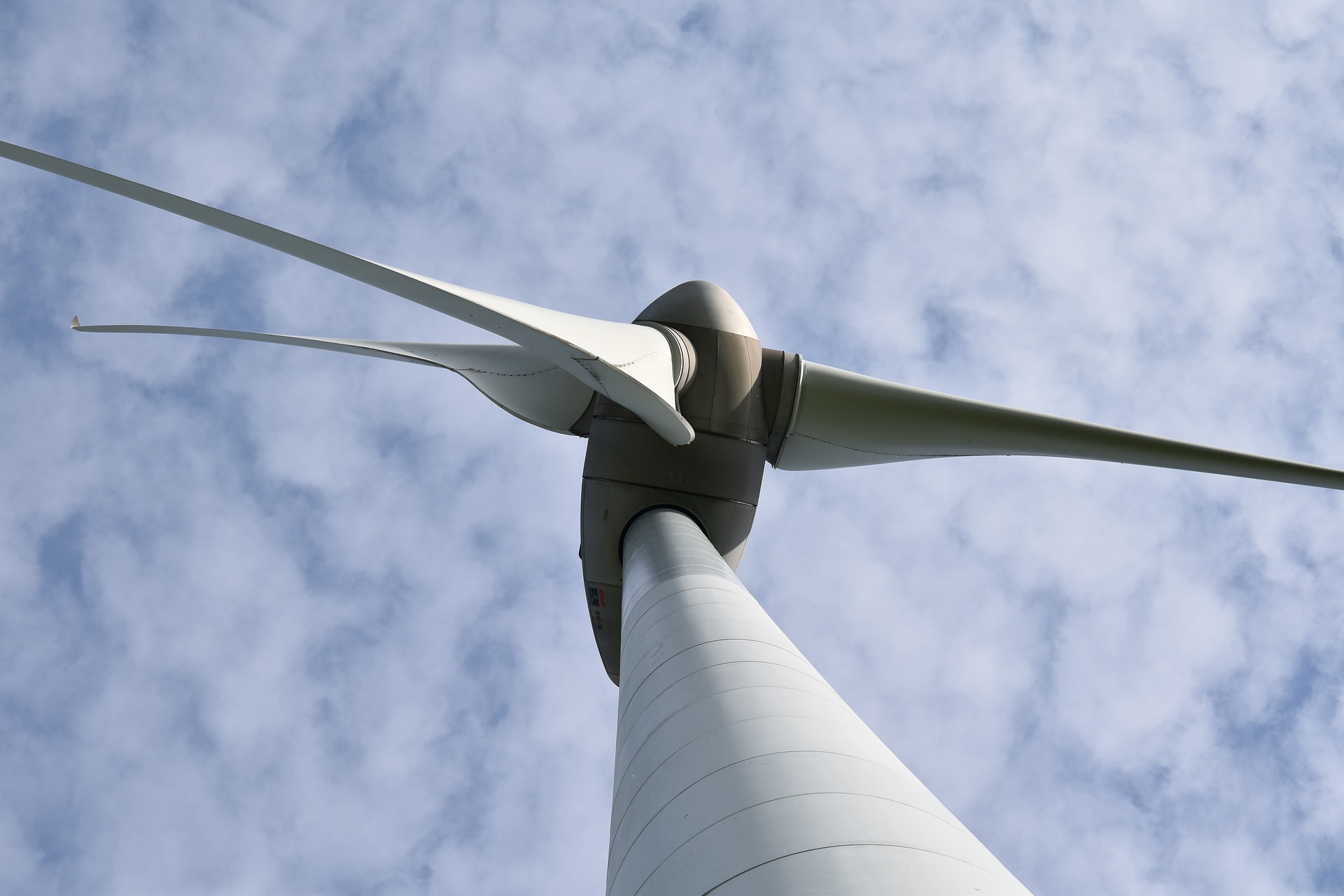 The effects of the pandemic and the Russian aggression against Ukraine are increasingly affecting investments in renewable energy sources. This applies not only to the construction of onshore windmills, but also to the planned offshore wind farms in the Baltic Sea.

There is a growing uncertainty in the RES industry related to ensuring supplies of the necessary raw materials for development. The interest in clean energy is growing not only due to the EU’s Green Deal, but also due to rising energy prices and the need to become more independent from fossil fuels imported from Russia.

The war in Ukraine increases the pressure for change, which the European Commission announced as the RePowerEU package, in which it plans, among other things, to accelerate investments in renewable energy sources. At the same time, the war caused major disruptions in the supply of steel and raw materials used in renewable energy installations. Steel, aluminum, nickel – the prices of important raw materials in the production of wind turbines have increased significantly.

Wind turbine producers have been struggling with more expensive raw materials for many months, which had a negative impact on their results. War is another negative factor that made steel prices rise by 40%. Russia and Ukraine are major suppliers of rolled steel used in the construction of windmills. It is true that steel can be obtained from other directions, but it is half as expensive.