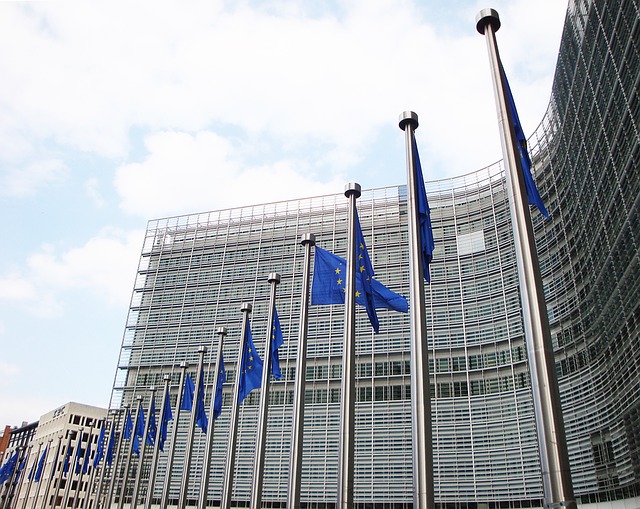 The discussion on climate change at the EU summit in Brussels lasted about an hour on Thursday. The European Commission has proposed that the greenhouse gas reduction target for 2030 should be raised from the current 40 to 55 percent. compared to the 1990 level. Czech Prime Minister Andrzej Babisz, on behalf of Prime Minister Mateusz Morawiecki, who was unable to appear in person due to quarantine, read the Polish position prepared for the European Council. Poland proposed a number of amendments to the conclusions on the new climate goals. According to Warsaw, the final EU decision on this issue, scheduled for December, should be preceded by extensive consultations with all capitals. Apart from Poland, Bulgaria, the Czech Republic and Hungary are also skeptical about the strict target of reducing CO2 emissions. However, there are also countries in the EU that believe that 55 percent. is not enough and the reduction should be 60 or even 65 percent. This is reflected in the final text approved by the leaders. They called on the European Commission to conduct in-depth consultations with the Member States to assess their situations and provide more information on the impact of the new target on EU countries.