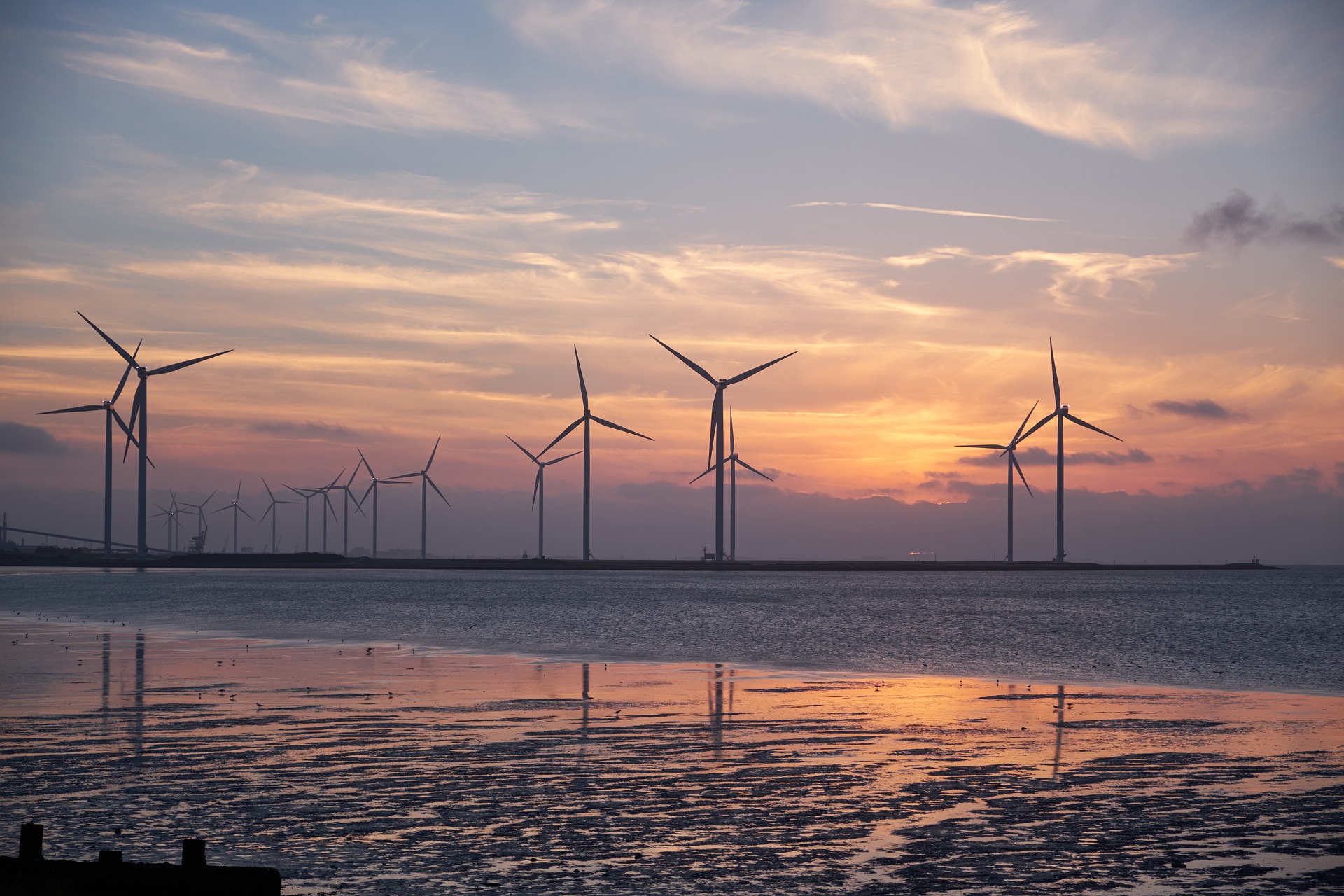 After the cooperation started in July last year, last Wednesday, as the second such agreement in the world, the sectoral agreement for the development of offshore wind energy in Poland was signed. It is to constitute a permanent platform of cooperation between government administration and local government bodies, investors and operators of offshore wind farms in Poland, as well as representatives of the supply and service sector, scientific and research units and financial and insurance institutions, ensuring coordinated activities for the development of the offshore energy sector wind.

According to the Ministry of Climate and Environment, the main purpose of the signed document is to increase the so-called local content, i.e. the participation of domestic entrepreneurs in the supply chain for offshore wind farms established in the Polish exclusive economic zone.

Offshore wind farms in the Baltic Sea have been identified as one of the key directions of Polish energy development already in the government’s energy strategy “Poland’s energy policy until 2040”. The plan, the implementation of which is to be possible thanks to the support system provided for in the Act on the Promotion of Electricity Generation in Offshore Wind Farms, effective from the beginning of this year, is that the installed capacity in offshore wind farms should reach 11GW in 2040.

As estimated by the Polish Wind Energy Association, the value of investments in offshore wind farms in the Polish part of the Baltic Sea may reach approximately PLN 130 billion, and their implementation is to help create up to 77,000 jobs. jobs.

Deputy Minister of Climate Ireneusz Zyska noted that the Polish supply chain for offshore wind farms includes over 400 companies, and over 120 entities have signed the sectoral agreement, including companies with State Treasury shareholding. The government’s plenipotentiary for RES emphasizes that this is a huge potential that Poland wants to use. Offshore wind energy will not only strengthen Poland’s energy security, but also provide an opportunity and development to build a competitive advantage for Polish entrepreneurs based on modern zero-emission technologies.