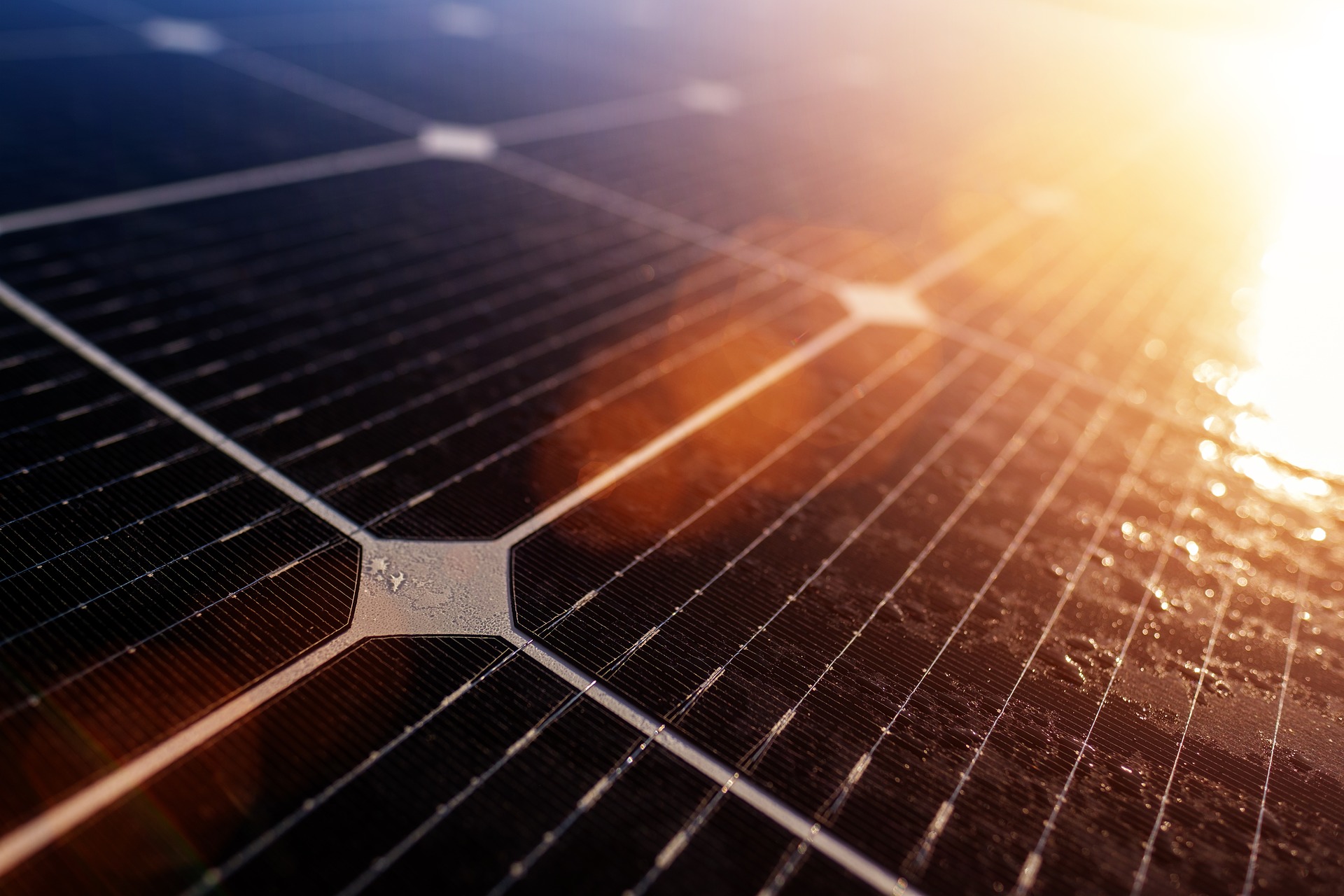 During the Central European Energy Conference 2021, the Minister of Climate and Environment, Anna Moskwa, stated that the transition to a green economy is one of the key elements of the reforms provided for in the National Reconstruction Plan, and that in order to achieve the goals set, cooperation between countries in the V4 region is necessary, which will accelerate the transformation.

According to the minister, there are plans to reform the existing regulatory framework and increase investment opportunities related to the implementation of renewable energy sources. A new, simplified and investor-friendly regulatory framework for offshore and the development of distributed energy, including energy prosumers, will be introduced.

As Moskwa pointed out, the development of offshore will significantly contribute to the increase in RES production capacity in Poland. According to the assumptions, by mid-2026 the production capacity of energy from wind and photovoltaic farms will increase to 23.5 GW.