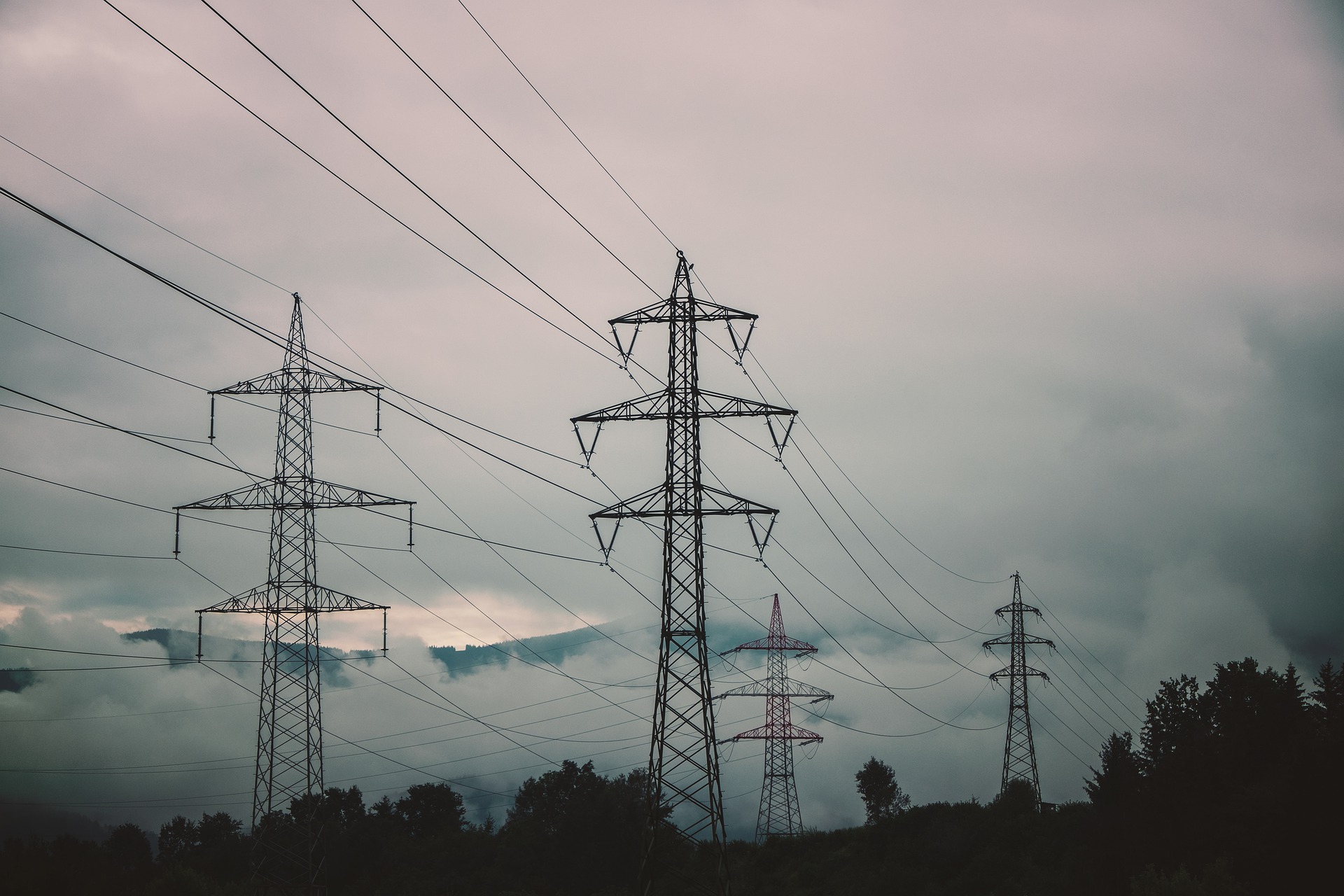 As announced by the vice-president of the National Fund for Environmental Protection and Water Management, Paweł Mirowski, the government plans that recruitment for the third edition of the program should start on July 1 and last until December 20, 2021 (with the possibility of extension) or until the allocation of funds is exhausted.

The program will be financed from EU funds from the instrument, in which eligible costs are expenses incurred from 01/02/2020 to 31/12/2023. Financed projects will be financed and connected to the DSO network (Distribution System Operator). The installation power range will be 2-10 kW.

The Ministry of Climate and Environment and the National Fund for Environmental Protection and Water Management are still working on the level of co-financing and the material scope of co-financed investments, including the possibility of extending the current scope of the program with: charging points (chargers) for electric cars, intelligent home energy management system, as well as heat / cold storage.

Co-financing from the program will go to natural persons producing electricity for their own needs, who have concluded a comprehensive agreement regulating issues related to the introduction of electricity generated in micro-installations to the grid.

In addition, a taxpayer who, after the year in which he took advantage of the thermo-modernization relief, received a refund of the expenses deducted under the relief for the implementation of the thermo-modernization project, is obliged to add the amounts previously deducted to the income (revenue) in the tax return submitted for the tax year in which he received the refund . The amount of the deduction that is not covered by the annual income may be settled in the next 6 years, counting from the end of the tax year in which the first expenditure was incurred.