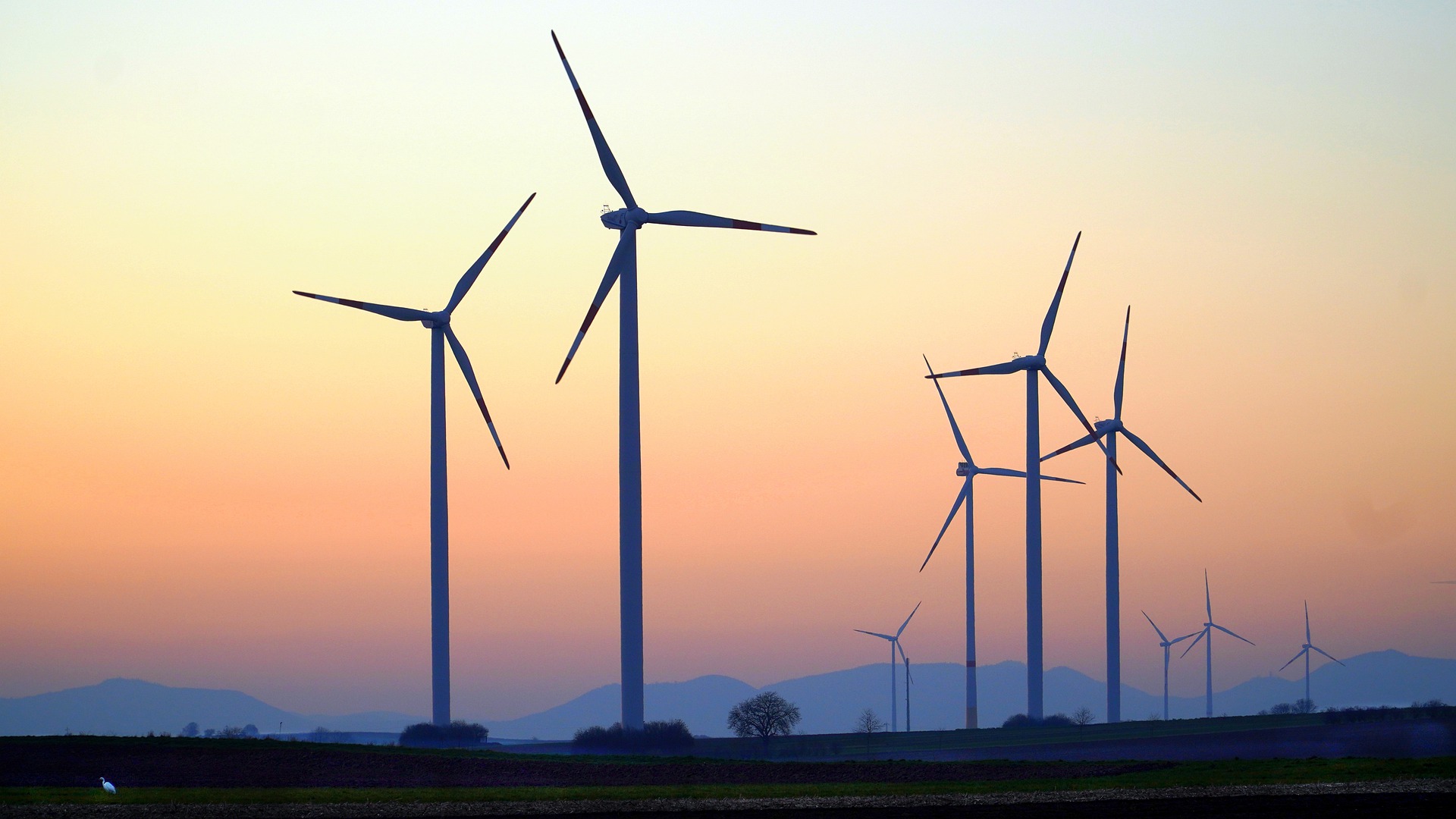 Until recently, the Ministry of Climate and Environment informed that this year there are no plans for further auctions for renewable energy sources after those taking place at the turn of May and June, because they are focusing on creating the auction schedule for the coming years. However, during the conference of the Polish Wind Energy Association held in Serock, Deputy Minister of Climate and Environment and government plenipotentiary for renewable energy, Ireneusz Zyska, announced talks with the Energy Regulatory Office on the next auction round in 2021. The change of the decision results from the unused available funds and energy volumes in the last round of the auction.

So far, in 2021, the ERO has conducted 8 auctions for renewable energy sources, during which over 68 TWh of electricity from renewable sources, worth approximately PLN 24 billion, has been put up for sale, of which approximately 36.7 TWh was sold, which is only 54% of the available energy volume. In the previous year, during 8 actions, nearly 54.5 TWh of energy for over PLN 12.9 billion was contracted.

The amendment to the act on renewable energy sources recently adopted by the Sejm provides for the extension of the organization of auctions until 2027. Deputy Minister Zyska informed that the Ministry of Climate and Environment is working on further amendments to the RES Act, concerning, inter alia, supporting the production of biomethane, as well as creating conditions for the development of energy clusters.

In addition, according to the Deputy Minister, the measures taken by the Ministry are to lead to the development of hybrid renewable energy installations equipped with energy storage, the construction of which will help to stabilize the power system. This is due to the change in the definition of a hybrid RES installation, thanks to which it will be possible to ensure the operation of these installations for at least 60% of hours a year. The regulation of the Council of Ministers specifying the auction volumes and budgets for 2021 provides for the organization of the first auctions of hybrid RES installations, but so far they have not been held.