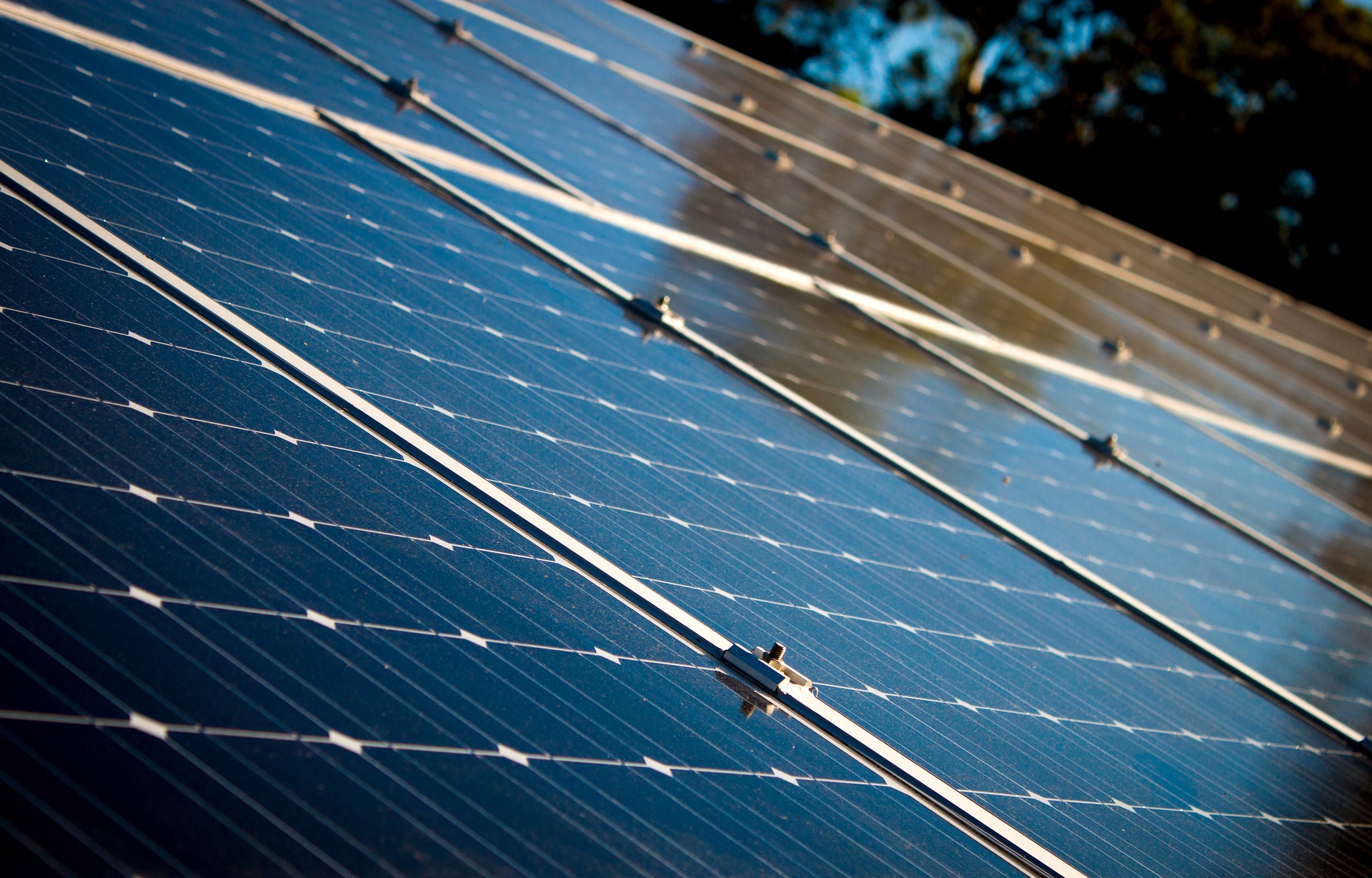 Applications have started in the third edition of the Energia Plus program, which can be used to obtain funds for investments related to the production of renewable energy, including energy from photovoltaics. In the first two editions of the program, over 100 applications were submitted for co-financing the installation of photovoltaic installations for a total amount of over PLN 750 million.

The National Fund for Environmental Protection and Water Management in Warsaw has announced the third call for proposals under the Energia Plus priority program, which aims to reduce the negative impact of enterprises on the environment and improve air quality by supporting investment projects. They also include investments related to the construction or reconstruction of generation units together with their connection to the distribution / transmission network, in which energy is used for production, inter alia, renewable energy, waste heat, gaseous fuels, synthetic gas and hydrogen, as well as heat from cogeneration but excluding heat produced in a coal-fired cogeneration unit.

The third call for proposals does not provide for support for investors in the form of subsidies – due to the exhaustion of the budget provided for this form of financing in previous editions of the program. It will only be offered in the form of loans (preferential or at arm’s length). NFOŚiGW will allocate a total of PLN 745 million for loans in the third edition of Energia Plus.

The maximum level of funding in the form of a loan under the Energia Plus program is 85% of eligible costs. For projects implemented in the project finance formula, the applicant’s own funds are required to share, with the proviso that own funds do not include bank loans, bond issues, owner loans, loans granted by other entities, etc. – in the amount of at least 15% of the eligible costs of the project contributed to in the form of a share of the share capital covered by a cash contribution.

The minimum loan amount may be PLN 0.5 million, and the maximum – PLN 300 million. The interest rate on the loan on preferential terms is set at WIBOR 3M + 50 bp, but not less than 1.5% per annum. The preferential loan may be partially redeemed in the amount of up to 10% of the disbursed loan amount, but not more than PLN 1 million. The financing period may not exceed 15 years.

The beneficiaries of the program may be entrepreneurs within the meaning of the Entrepreneurs’ Law.

Applications in the third edition of the Energia Plus program will be accepted until December 16 this year. or until the allocation of funds is exhausted.